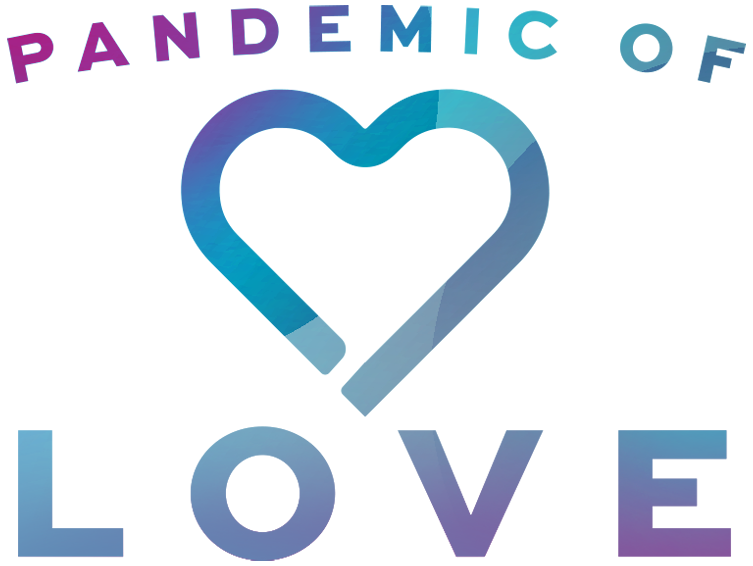 Love is infectious. Love is a virus. Love is the cure.
As featured on

Pandemic of Love is a grassroots, volunteer-led and formalized mutual aid community, started by one person in March of 2020, which has now become a global movement. "Mutual aid" is a voluntary reciprocal exchange of resources and services based on the principle that members of a community should take responsibility for caring for one another.

Please select one of the options below:

I Need HelpNecesito ayuda
I Want to HelpQuiero ayudar
Help your community by starting a Community today. 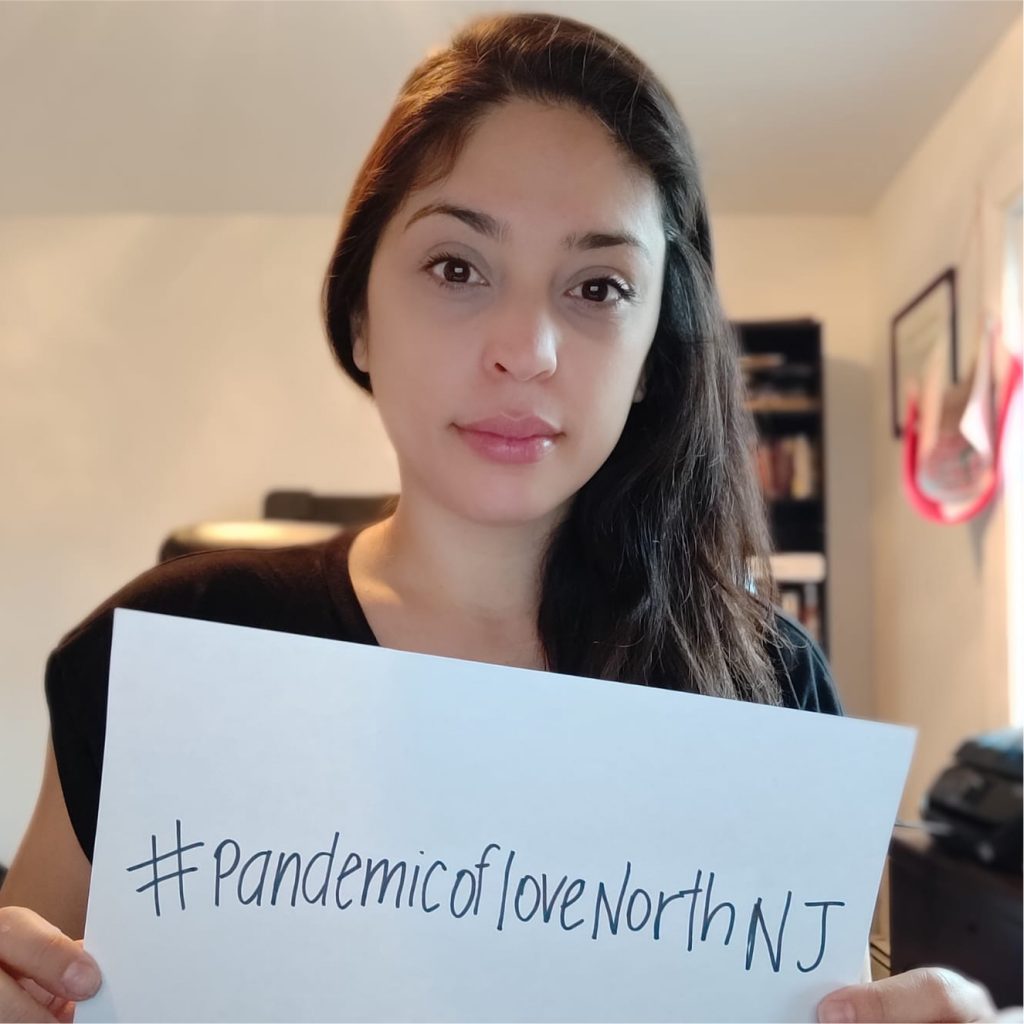 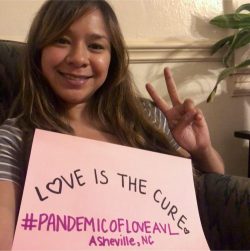 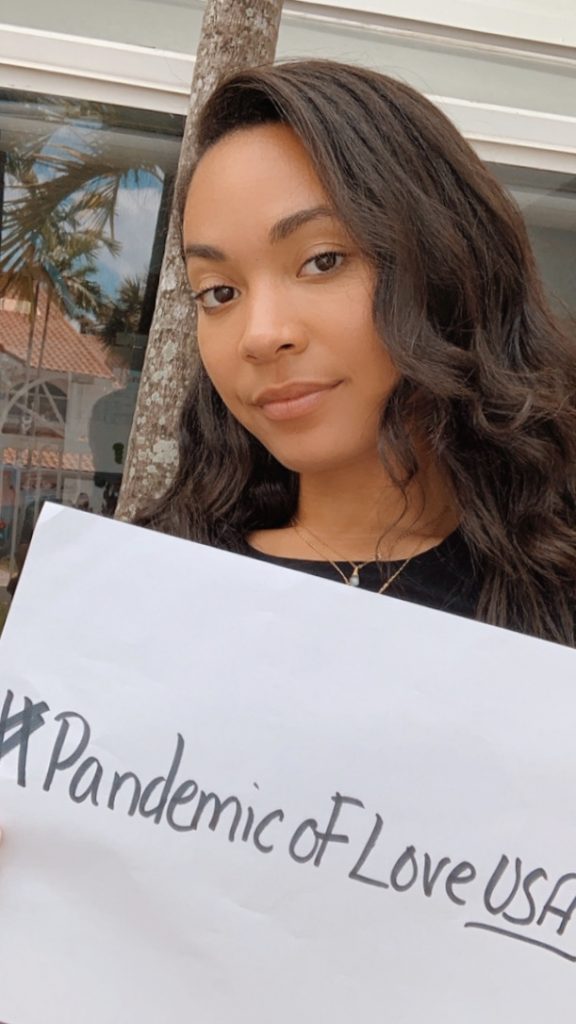 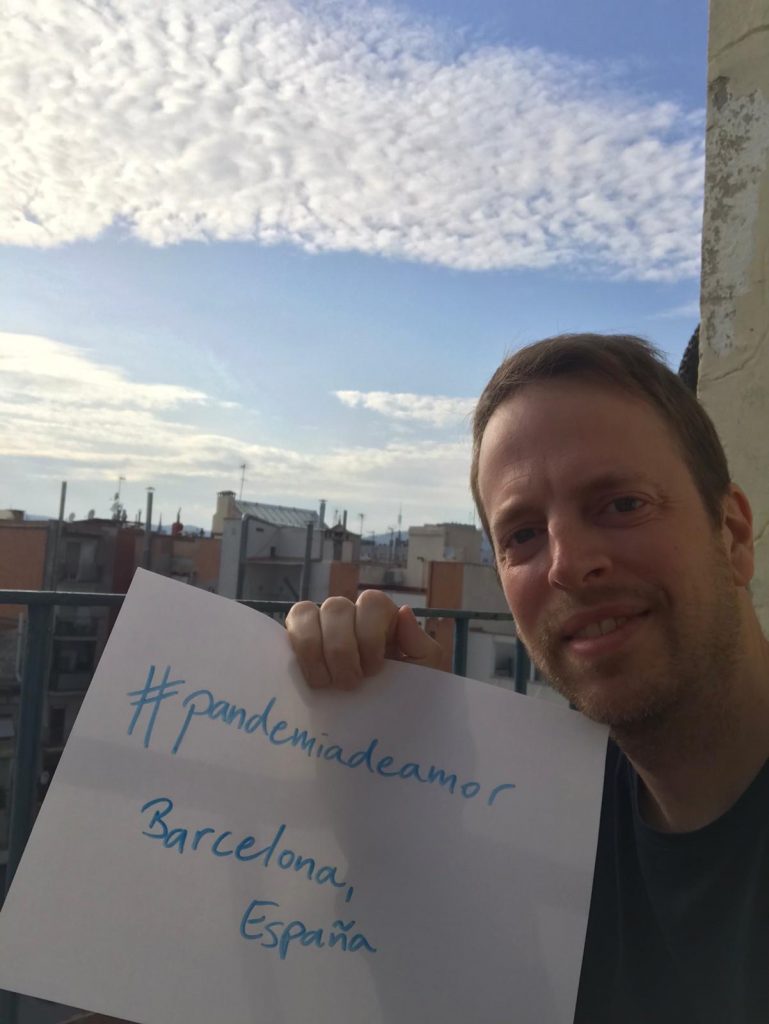 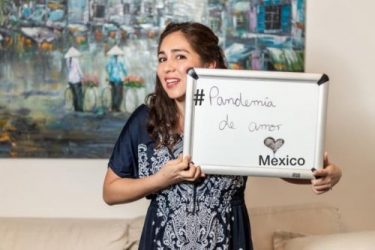 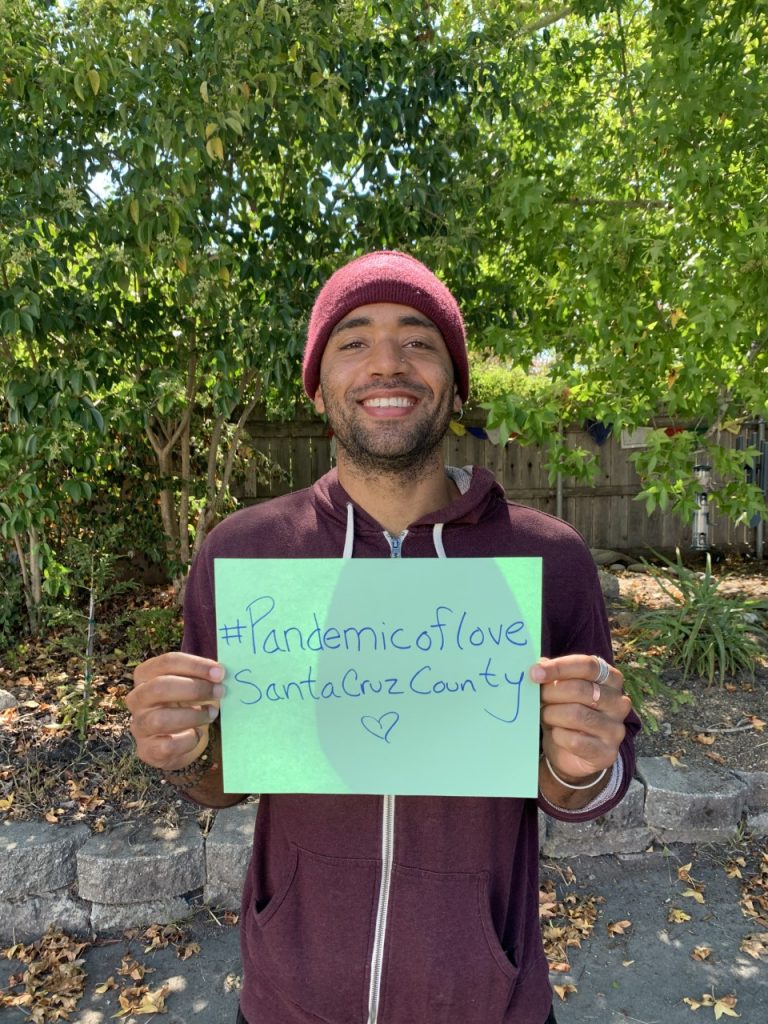 In direct transactions since
we started this movement on
March 14th, 2020

In direct transactions since
we started this movement on
March 14th, 2020

Pandemic of Love Has Been Featured In 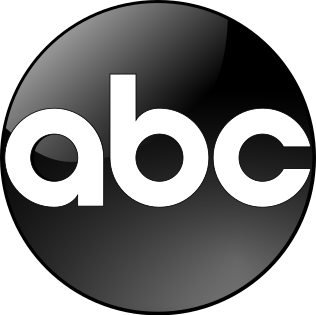 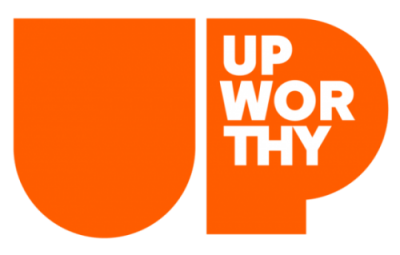 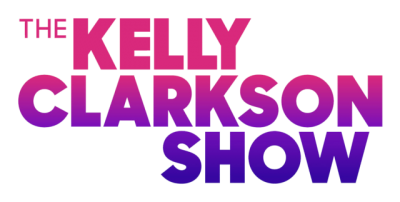 Pandemic of Love has been featured in

Pandemic of Love Has Been Featured In