Pandemic of Love helps volunteers from all over the world start and run their own mutual aid networks in their local communities. Connecting you to the closest network possible helps us build a foundation for the type of communities we want to be living in: communities that help, heal and support its members.

Enter your zip code to find the Pandemic of Love community closest to you. 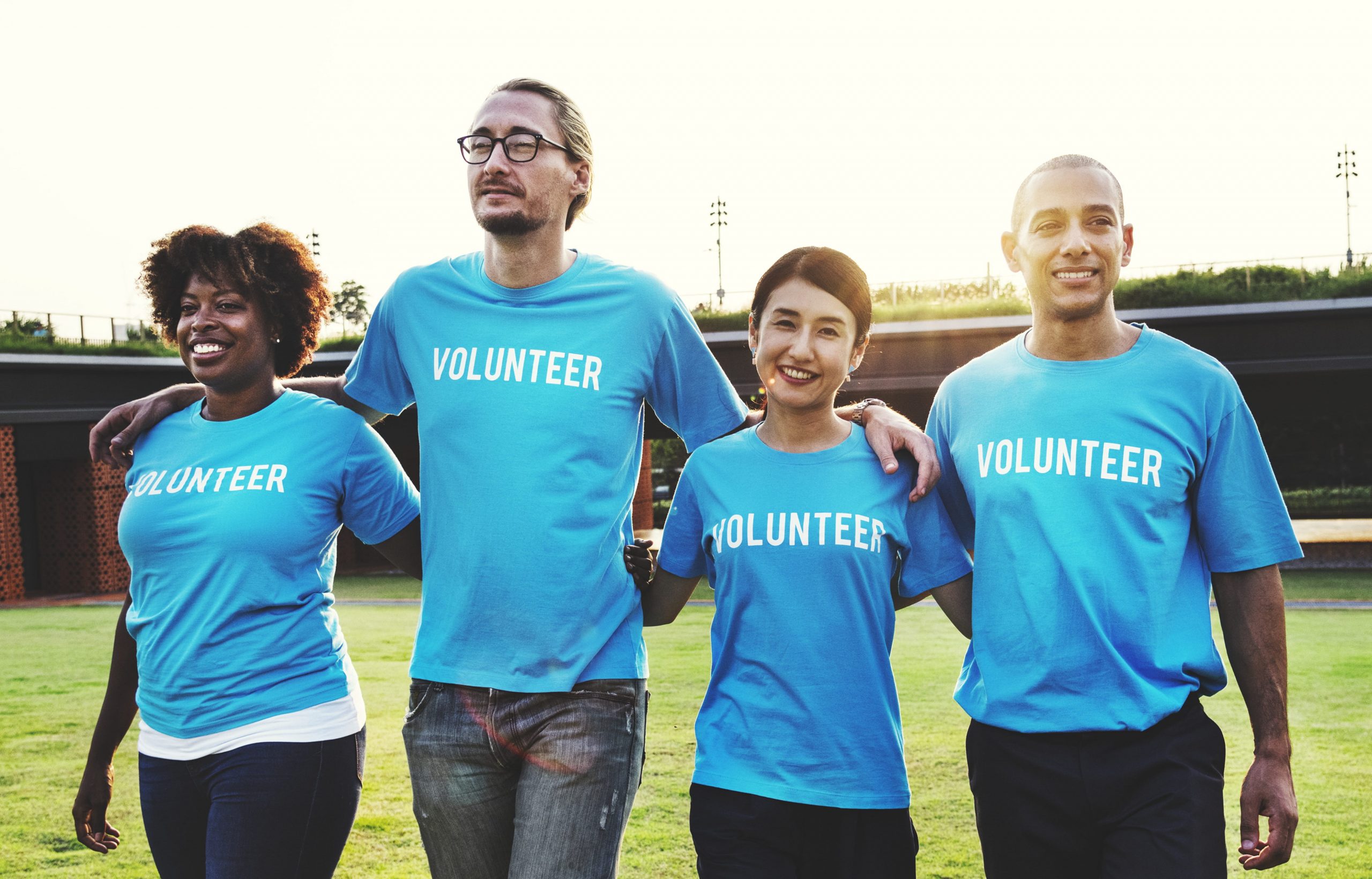